The New Central Library is located in the East Zone of the Ito Campus. As a library of humanities & social sciences, the library mainly serves the student and staff in the Faculty of Humanities, the Faculty of Social and Cultural Education, the Faculty of Law, the Faculty of Economics and the Faculty of Languages and Cultures. The library also works as a learning and education facility for the students, especially for a liberal arts education. Moreover, Main Gate Area of the new campus functions as a "Town on Campus", a hub for industries, local community, and the university. New Central Library will become a communication space for the students, the researchers and local community based on this "Town on Campus" plan. The new library building was completed September 2017 and grand opening on October 2018. 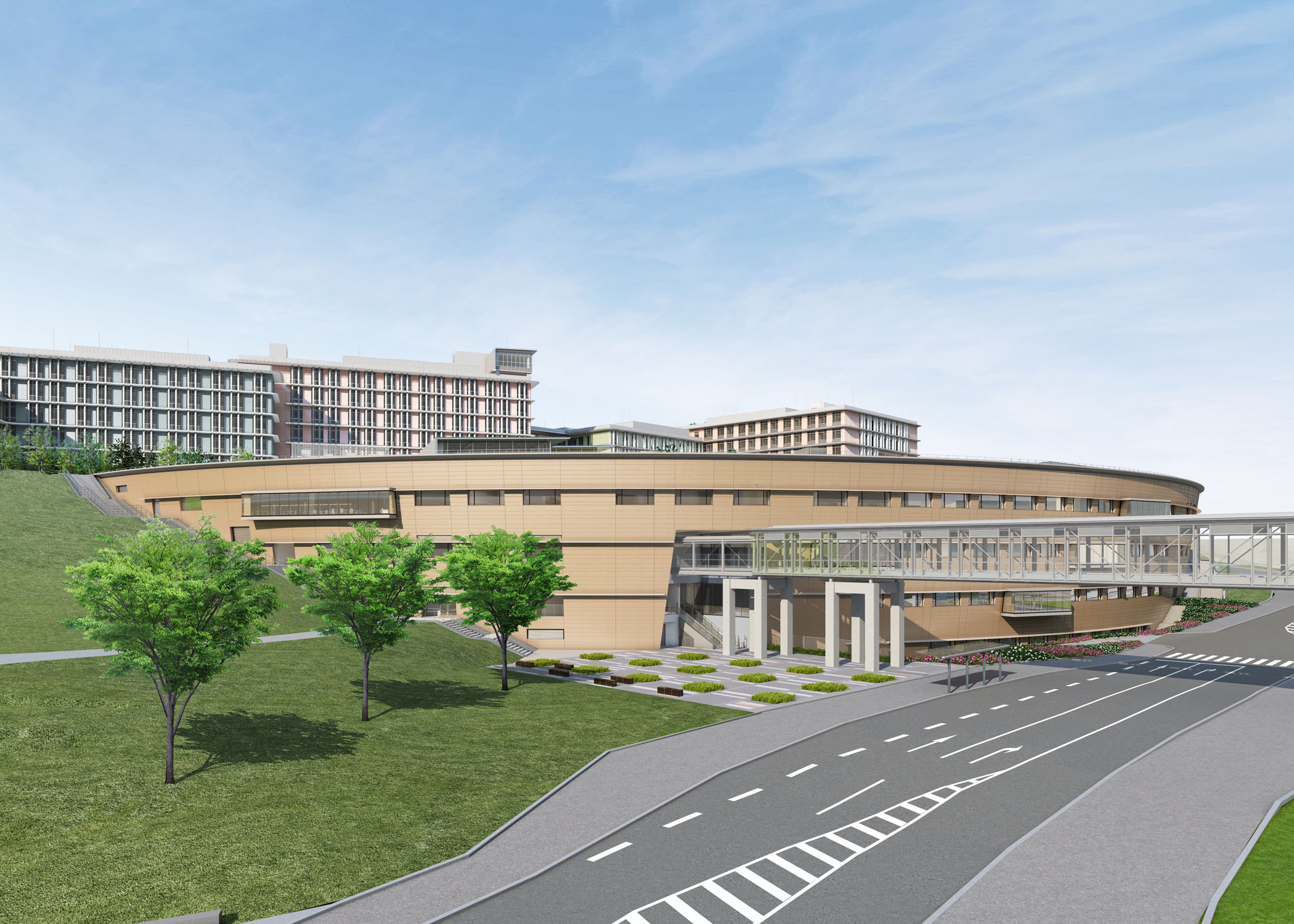 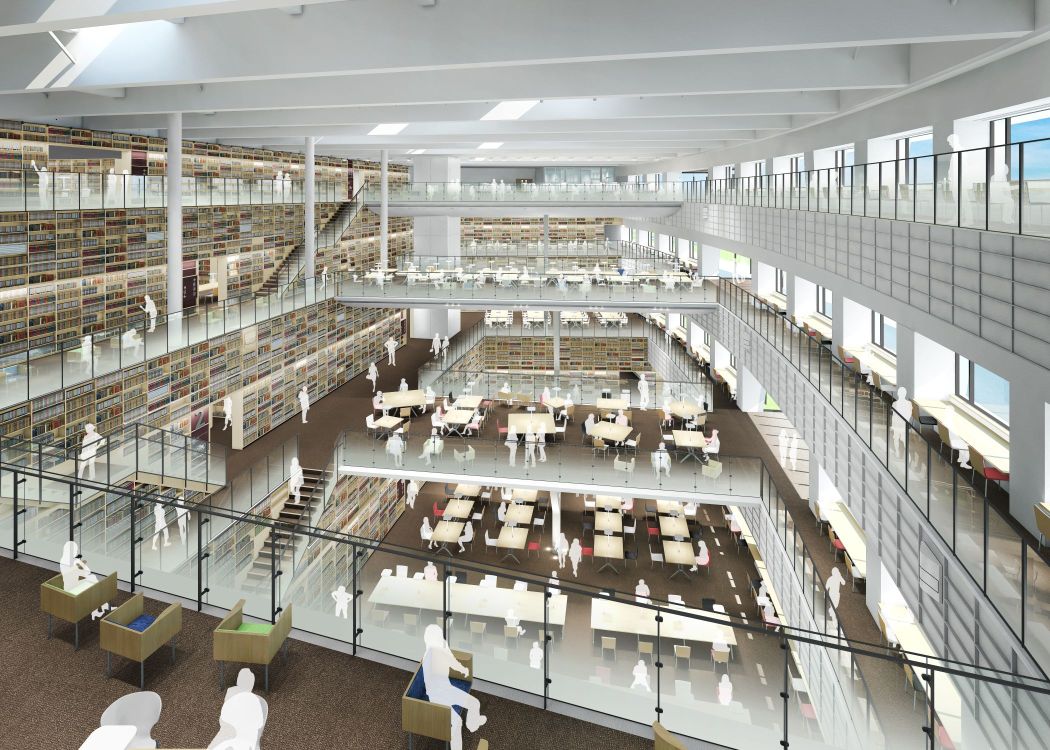 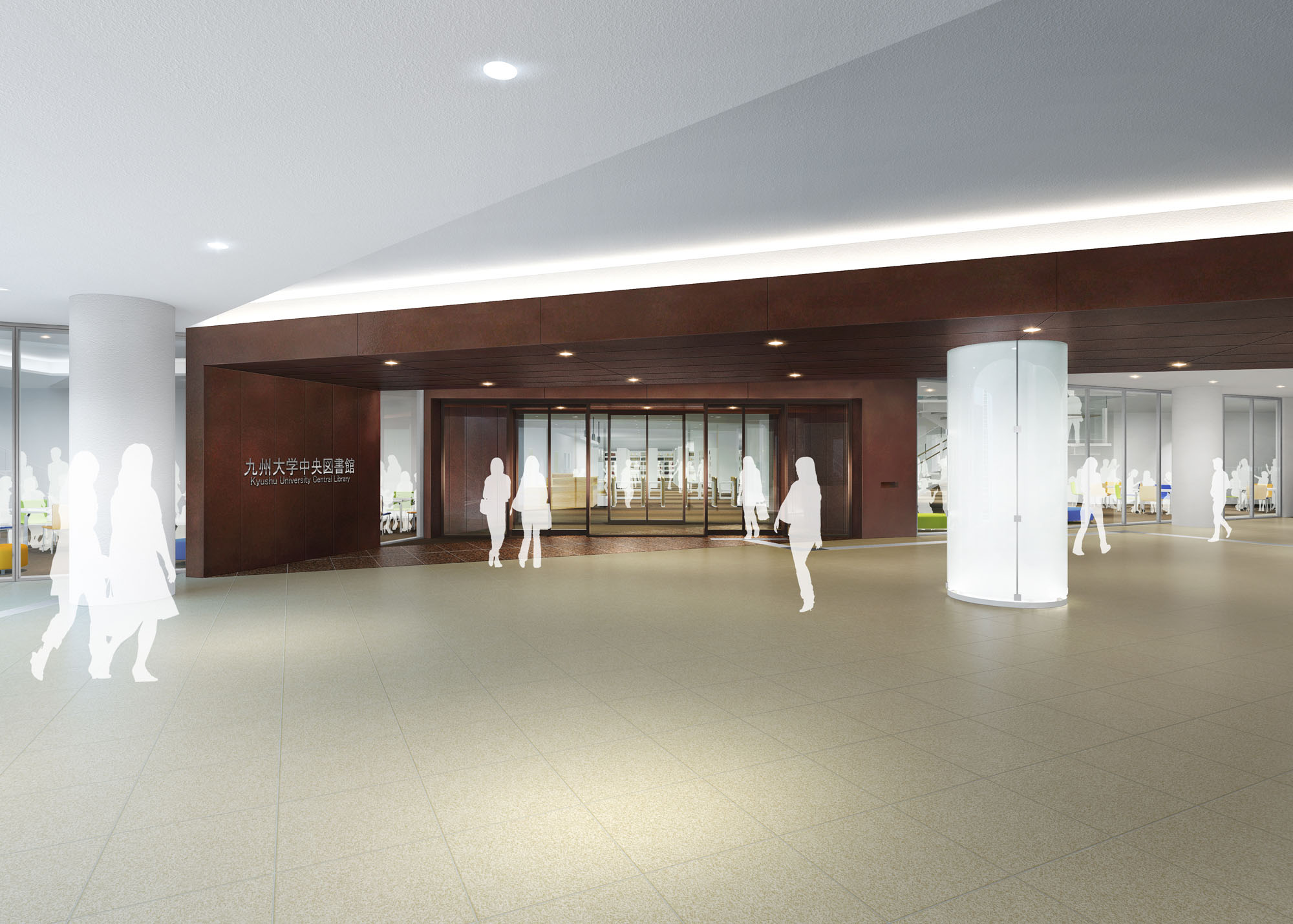 This library opened as “The Science and Technology Library” in October 2005 in conjunction with the opening of the new Ito Campus. It serves students and faculty at Ito campus. The library was renamed “Ito Library” in April 2009, due to the relocation of Ropponmatsu Campus and School of Mathematics. After the Hakozaki campus moved to Ito, Ito Library became a comprehensive library on the natural sciences and it was renamed again “Science and Technology Library” in October 2018.
This library was fully refurbished and grand opening on April 2, 2016. Specifically, it is this. 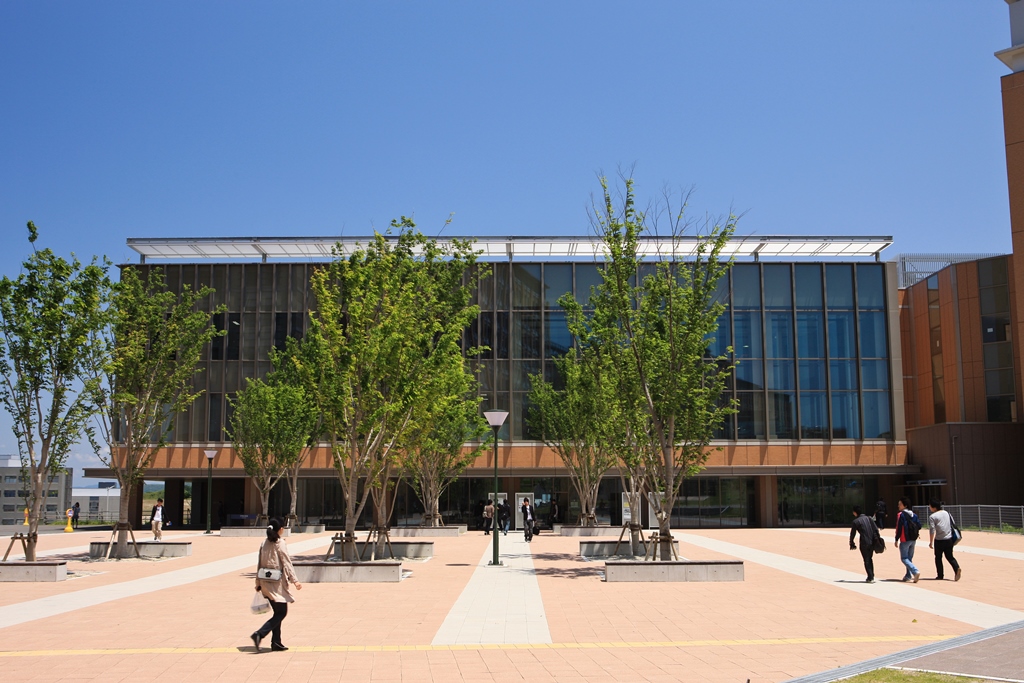